Á LA CARTE
World famous chef, Marcus Samuelsson, creates fun and ‘multiculti’ concept restaurants at all Clarion Hotels in the Nordics. Since Clarion Hotel Sea U will be a special hotel, you may expect something exceptional in the á la carte-restaurant.

Marcus Samuelsson has stunned the world several times with his ability to mix culinary influences from various cultures.
Marcus was adopted from Ethiopia at the age of three and grew up in Gothenburg. As a 24-year-old, Marcus Samuelsson attracted attention at the Scandinavian restaurant Aquavit in Manhattan, New York. During his time as executive chef there, he repeatedly received four stars from Forbes as well as two impressive three-star ratings from the New York Times, making him the youngest chef ever to receive this accolade.
Marcus is continuing to break new ground by bringing together various geographical areas. What will with match Helsingborg? Stay tuned to find out!

SKY BAR
On the top floor, senses are stimulated in a one of a kind-cocktail bar. Cocktails that you will never forget, and a view to remember. Enjoy gazing over the city pulse or the boat traffic at sea. 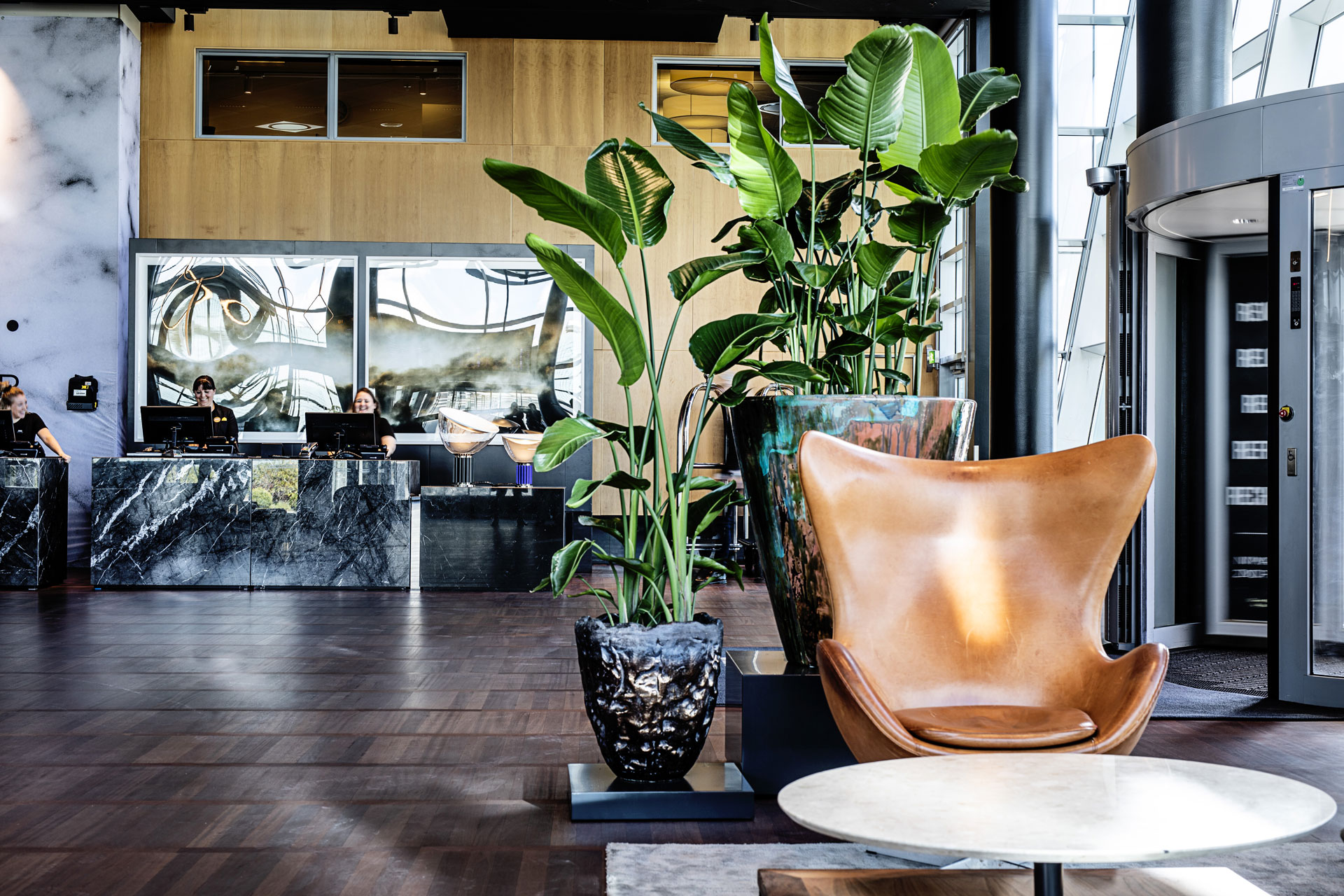